Welcome to Singapore, one of the smallest countries in the world. Singapore is an island state located off the southern tip of the Malaysian peninsula in Southeast Asia.

Among other things, RSM raised issues involving possible round-tripping transactions, fabrication and alteration of transaction documents, as well as possible fraudulent and erroneous claims under the Productivity and Innovation Credit (PIC) tax scheme.

Computer servers that were obtained for free were also sold to T-Data for US$400,000, and in turn sold to a subsidiary of Trek 2000 at the same price, and claims were made under the PIC scheme for the purchase of the servers. 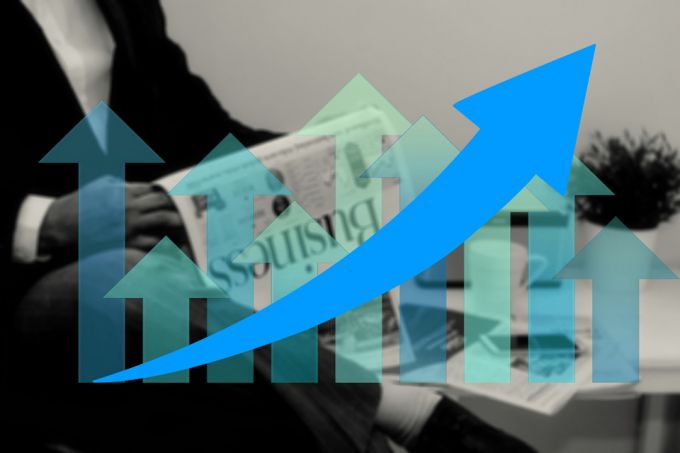 Big firms gain from efforts to raise productivity and invest in technology; SMEs are emerging from a difficult period

FOR more than three decades the Singapore 1000 (S1000) has ranked the nation’s largest 1,000 companies by their financial performance. Now in its 31st year, it is ranked alongside the Singapore SME 1000 (SME1000) and Singapore International 100 rankings (SI100).

This record result comes at the end of a five-year period during which the combined profits of the top 1,000 companies increased by a healthy S$36.0 billion.

A remarkable aspect of this year’s record profit result is that it was achieved on the back of a largely flat turnover performance. The combined turnover of the S1000 companies increased by just 1.1 per cent to S$2.79 trillion in the 2018 rankings. 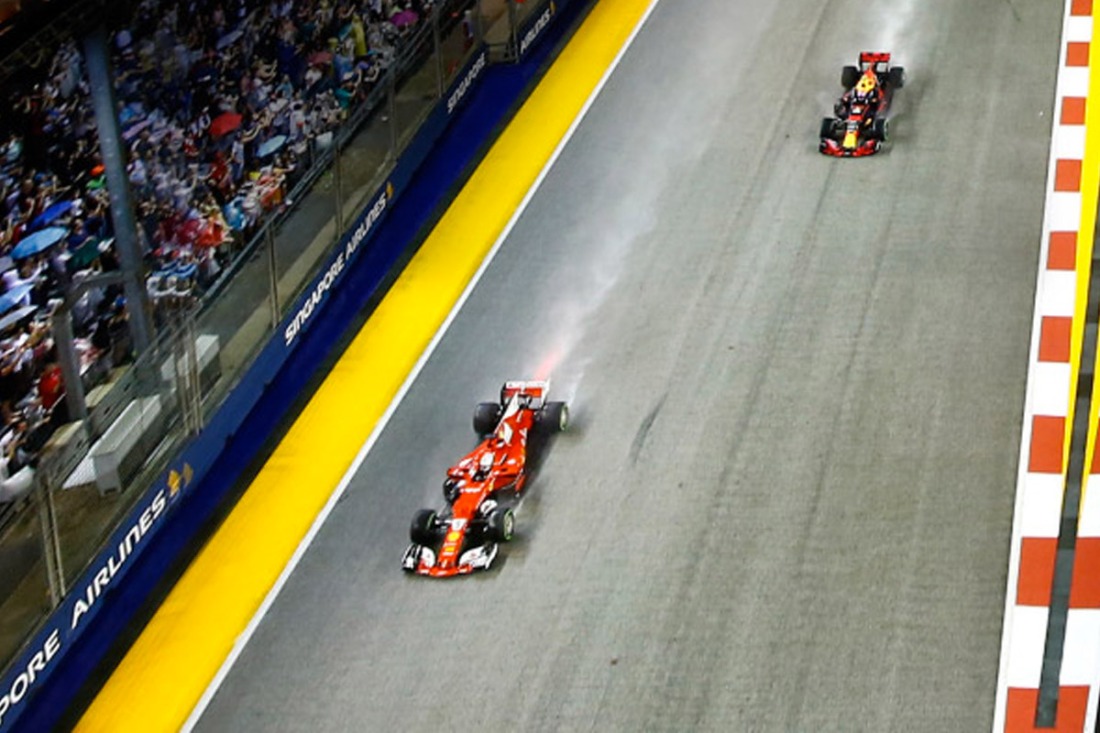 The ‘not to be missed’ Singapore Grand Prix: 14/15/16 September 2018! More information here singaporegp.sg 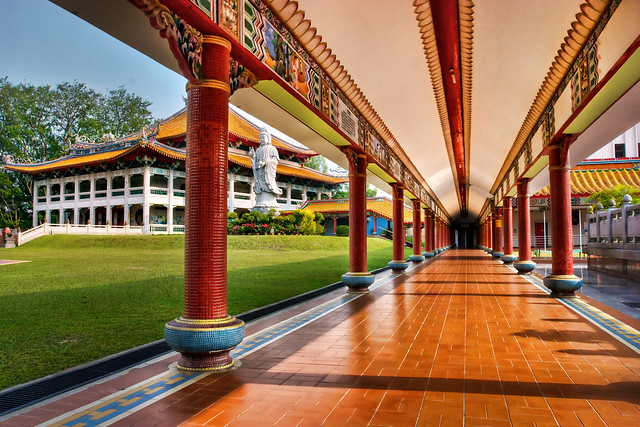 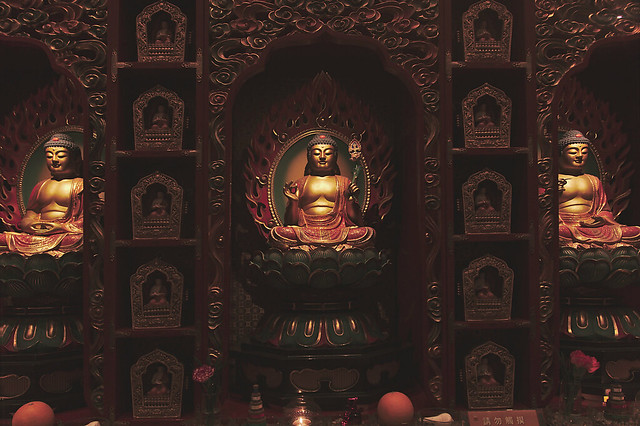 Night view of Gardens by the bay, Singapore 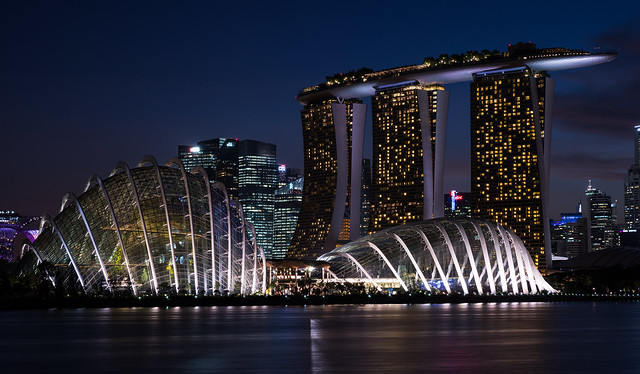 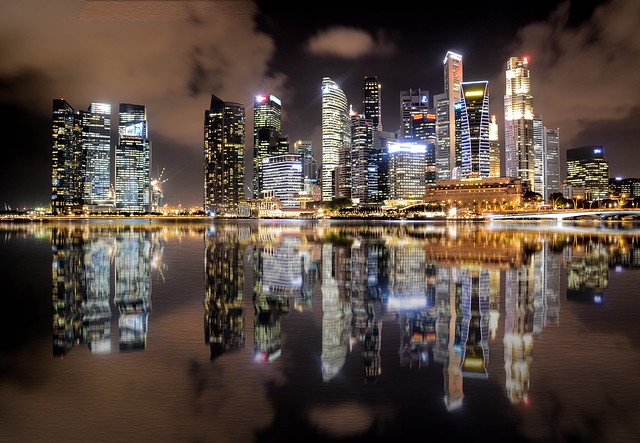 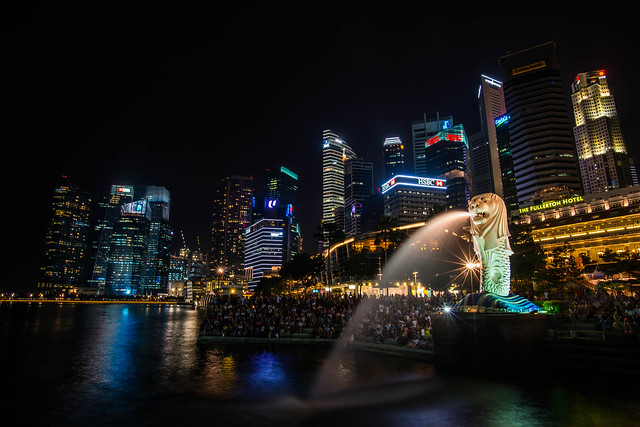 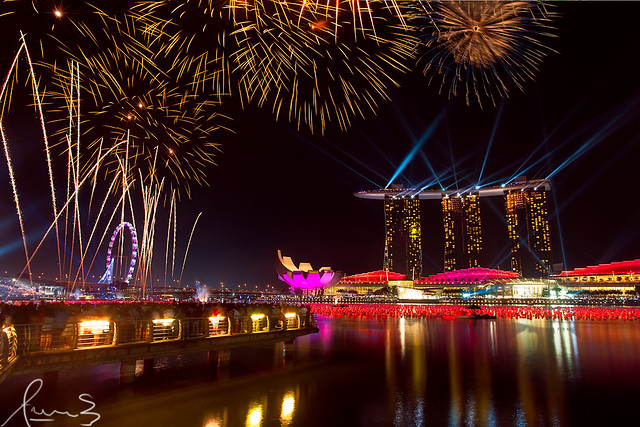 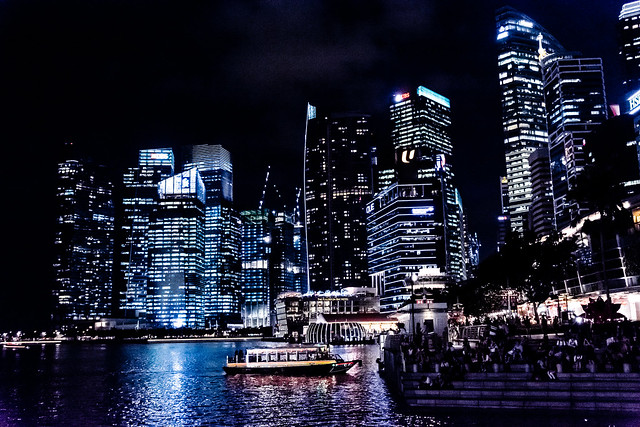 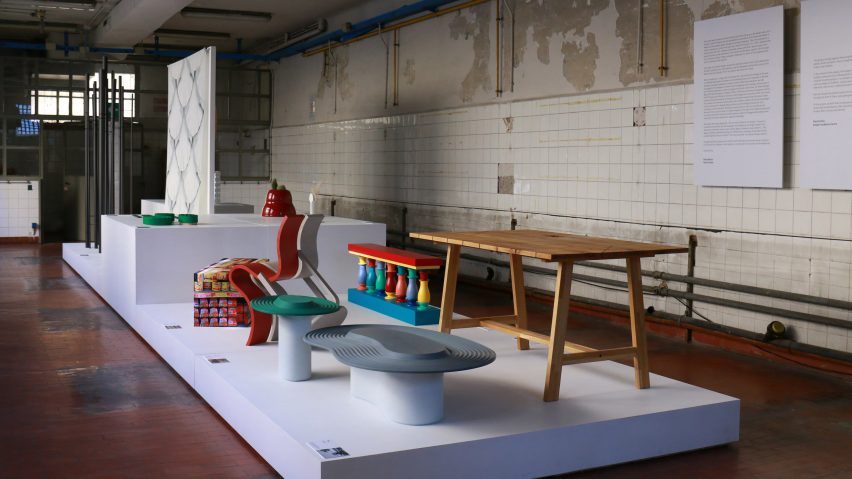 Two groups of students from Singapore and Kyoto exchanged photographs of their contrasting cities, before using them as a reference point to design 17 objects representative of the location’s character.

The Exchanged Forms project was established by two professors from the National University of Singapore (NUS) and the Kyoto Institute of Technology (KIT) to bring together young designers from two « distant realities. »

The collaboration went forward without the two groups ever meeting in person. Instead, they took photographs of objects and sceneries that are typical in their country, and sent them to the students in the other city, paired with a short description.

Each student then chose one of these images and used it to create their own interpretation of the foreign country.

According to the report, the Bithumb token sale will be conducted in Singapore since ICOs are banned in South Korea. Bithumb is reportedly focusing on large-scale investors rather than individual investors. Bithumb did not confirm when the coin is expected to be launched, or the size of the venture, according to TokenPost.

Bithumb is not the first crypto exchange to launch its own token. In January, Chinese crypto exchange Huobi announced its plans to issue Huobi Token (HT) that would be capped at 500 mln tokens. Huobi noted that the token would not be an ICO, claiming that only active users of the trading platform would be able to receive HT.

South Korea’s Financial Services Commission (FSC) announced a ban on ICOs in late September 2017, citing increased risks of financial scams as a motivator. In March, Cointelegraph reported that the South Korean government revealed plans to local financial authorities to legalize ICOs. While the FSC remains skeptical toward ICOs, local financial authorities are attempting to authorize them by enabling strict Know Your Customer and Anti-Money Laundering systems.

The partnership will mark the 200th anniversary of the founding of modern Singapore by Sir Stamford Raffles.

With the 200th anniversary of the founding of modern Singapore coming up in 2019, Singapore and the United Kingdom will commemorate the bicentennial with a “new and substantive partnership”.

Mr Lee is in London for the Commonwealth Heads of Government Meeting (CHOGM), which formally opened on Thursday.

Details of the partnership are not yet clear, but the key idea behind it is to do something significant to mark the bicentennial. 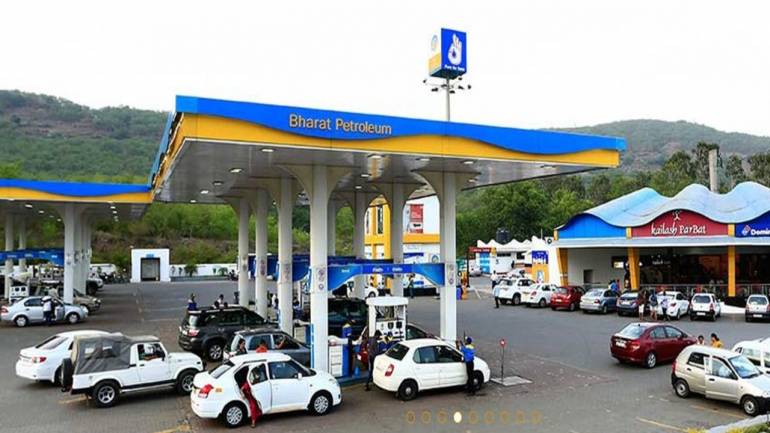 Bharat Petroleum Corp Ltd plans to start a trading office in Singapore in the near future to procure crude for its refineries and trade oil products, its head of refineries, R. Ramachandran, said late on Wednesday.

« We will open office in the near future, » he said, without specifying a timeline.

However, a company source, who declined to be named, said the office may start operations by September. 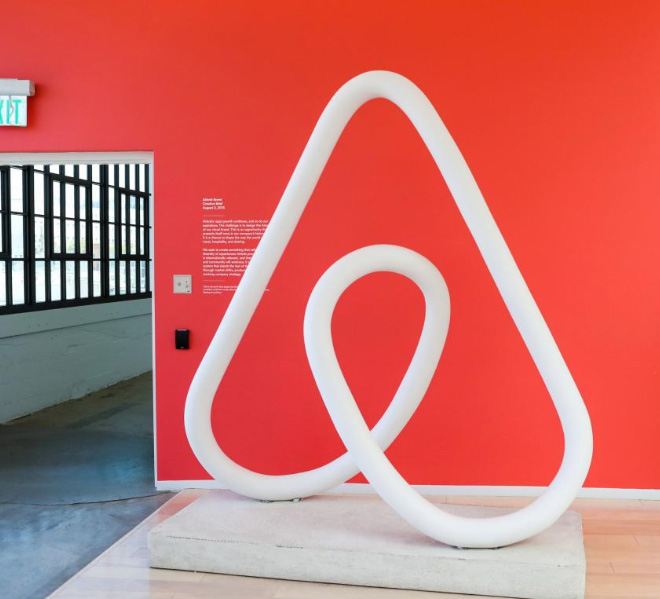 SINGAPORE – Singapore proposed on Monday allowing private home owners to let out their property for short-term rentals but with an annual cap of 90 days a year – part of a consultation process welcomed by rental service Airbnb.

Private homes in Singapore are currently subject to a minimum rental period of three consecutive months, and such strict rules make the city-state one of the tougher markets in which Airbnb operates.

Singapore’s proposal to limit rentals days is broadly in line with measures introduced by other cities such as Paris, London and Amsterdam. The city state has begun seeking public feedback on the proposal and other measures to regulate the sector.

“We’re committed to reasonable solutions that will allow responsible home sharing to thrive in Singapore and welcome the opportunity to provide feedback through the consultation process,” said Mich Goh, head of public policy for Airbnb Singapore.

In a few words